The first edition of Vilnius International Theatre Festival Sirenos came out in 2004. The festival is held annually in early autumn. During its existence, Sirenos have introduced to the Lithuanian audience the most famous and exciting European theatre artists, who most actively and interestingly respond to the ever-changing reality of contemporary life.

Having begun to present a new generation of European directors, who reached their artistic maturity after the fall of the Berlin wall and thus have become a bridge between two different worlds, the festival has tried to follow this direction during all the years of its existence. The most outstanding guests of the festival have been Romeo Castellucci, Tadashi Suzuki, Jan Fabre, Heiner Goebbels, Krzysztof Warlikowski, Alvis Hermanis, Krystian Lupa, Rimini Protokoll, Kristian Smeds, Sasha Pepelyaev and many others.

A no less important aim of the festival is to present a concise view of the most recent developments of Lithuanian theatre in the form of the Lithuanian showcase. Approximately seven or eight most remarkable performances of the season are presented in the framework of the festival both to the Lithuanian theatre goers and international producers, theatre critics, festival and theatre directors and theatre lovers coming from abroad.

Theatre is also a building 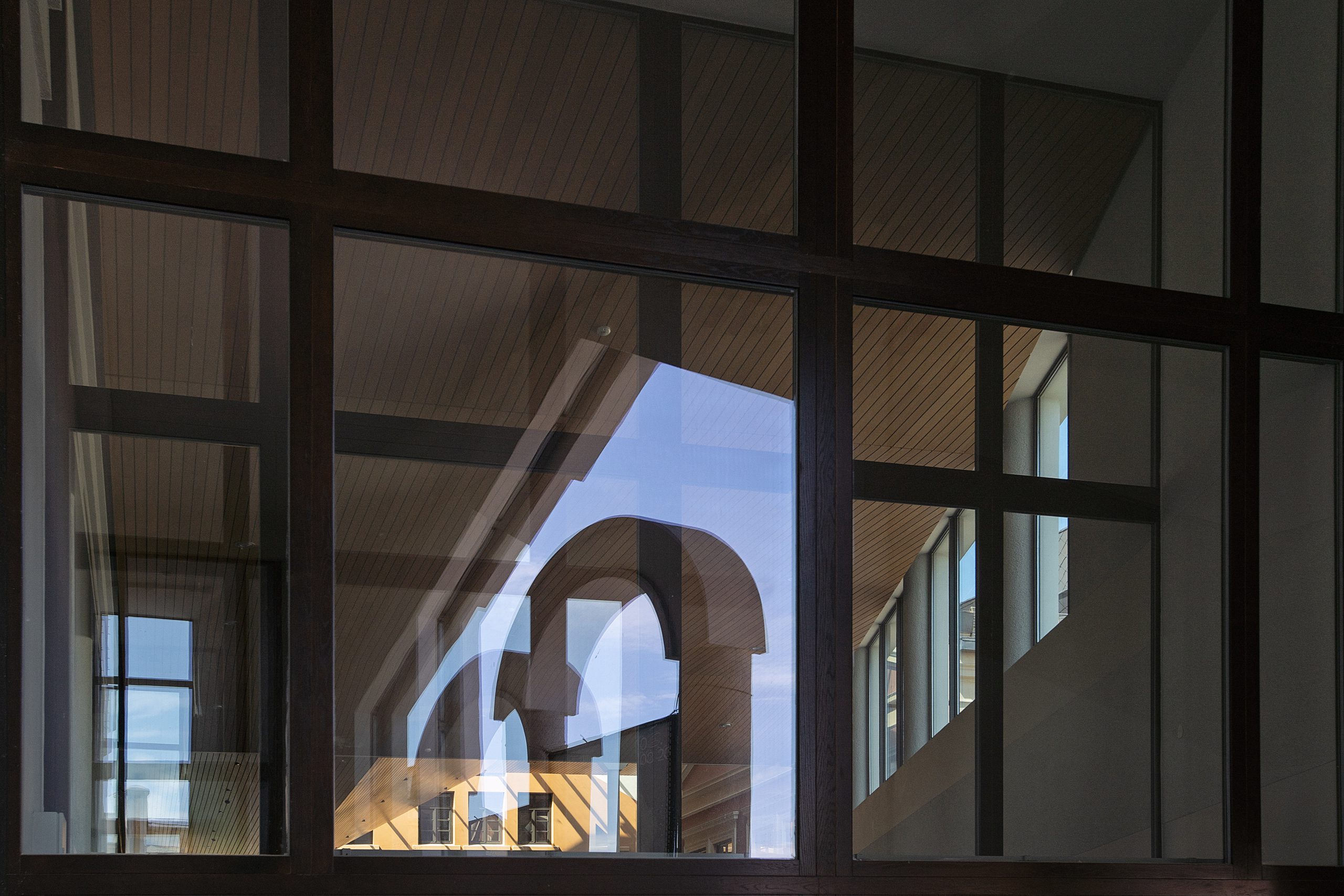